Sengkang GRC is a new GRC for Singapore Election 2020. We have been under Sengkang West SMC all along (under Dr Lam Pin Min).

SengkangBabies have been in Sengkang since 2000 🙂

From a new couple, we expanded our family to four kids. Many families have also settled in Sengkang and the whole town literally bloomed!

We have been here before there was a MRT, when there were so many green fields for kite flying. Now we have MRT, Shopping Malls and even a Hospital.

Back to SG Election 2020. From the sample count, it seems like Workers Party has scored another GRC! 53% against PAP’s 47%

We could hear so many screams and claps at 1am! Social Media was ablaze at Sengkang Residents’ votes! (Mothership link)

If the results hold (or even if results turn out otherwise), Sengkang residents are saying #NoBlankCheque

If PAP team is really voted out, Sengkang GRC would be another case of George Yeo (Aljunied 2011). Not sure about the others in team PAP Sengkang, but Dr Lam Pin Min has put in a lot of effort for Sengkang 🙁

Be it Workers Party or PAP, SengkangBabies vote for Singapore First!

More election results can be found on Mothership website.
(West Coast, East Coast and Aljunied are the other sites facing strong competition.)

Previous blog about Sengkang and Elections here, here and our HDB story.

The Workers Party have secured Sengkang GRC and score an upset!
Sengkang Residents have taken a leap of faith by voting for Workers Party.

Workers Party now holds two GRC (Aljunied and Sengkang GRC) and a SMC (Hougang). They are the strongest opposition in Singapore, and will be sending 10 members into Parliament.

More hardwork lies ahead, we hope Workers Party will not let Sengkang residents down!

[ This is a repost from our old blog ]

The last time we went Sengkang Firestation was in 2008. Look at how Yi has grown since then, although he is still very much adorable. 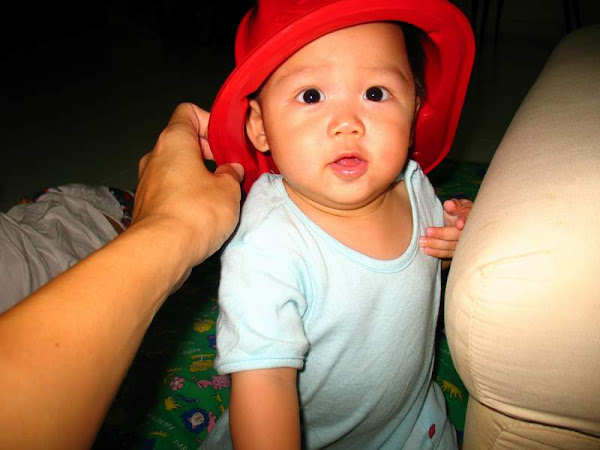 This time round, our Sengkang neighbour Daddy Vincent and Xavier joined us. The kids had so much fun bantering together, talking about the ambulance, fire-engine, fireman and water fun. 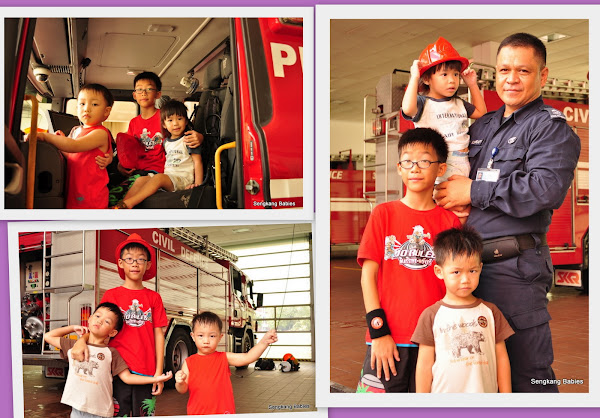 We can role play as medic or fireman. 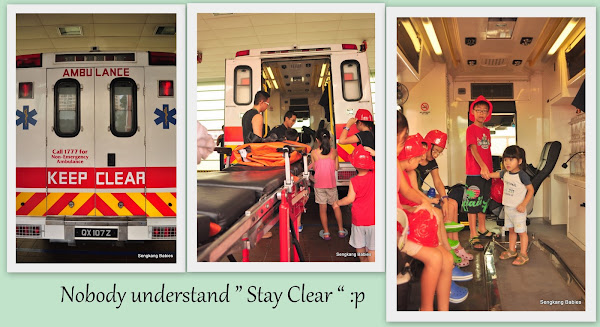 We took some quiz, and everyone gets to wear the coveted Fireman’s hat ! 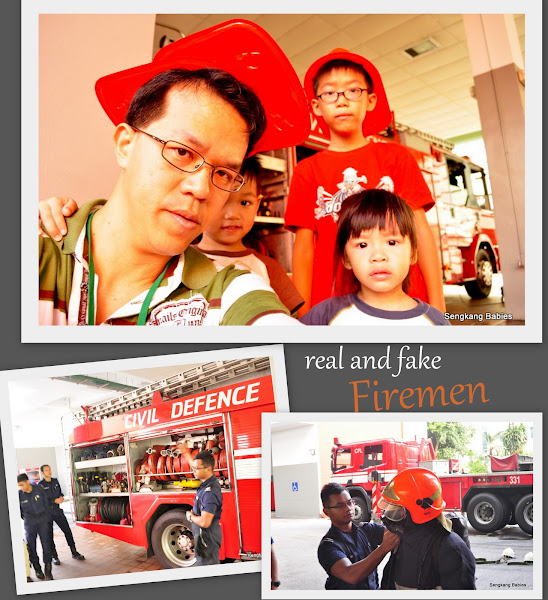 We can play with the ladder.. it is free :p
You need one adult to accompany each child, if you wish to access the ladder. 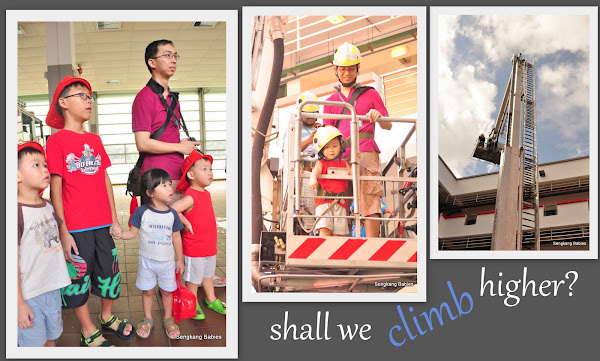 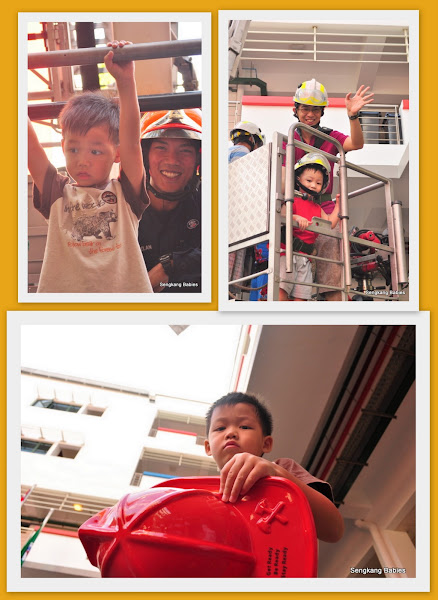 Hello, can you hEar us ! 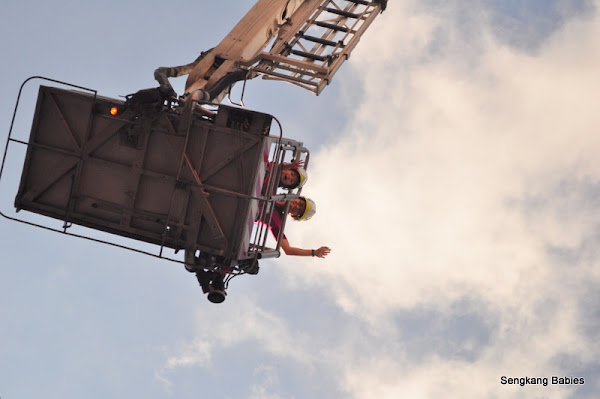 A visit to a fire-station is not complete until you have a shower :p 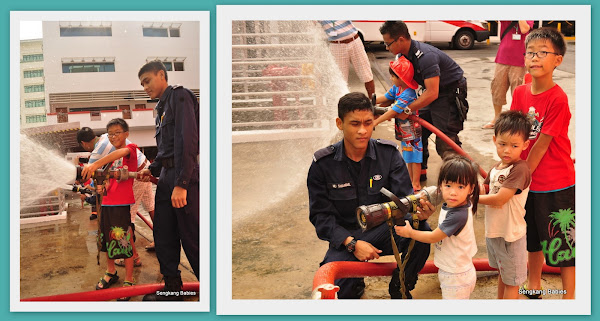 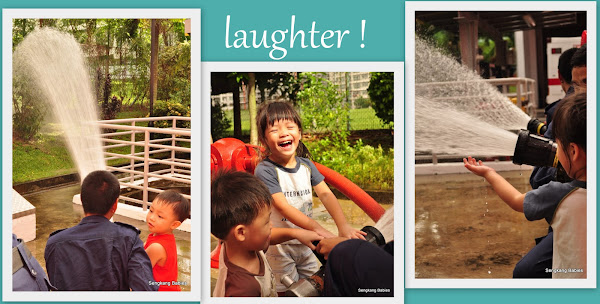 Visit our little fire fighters in our fanpage.
Click to read our Fire-Station adventures (Central and Tampines branch).

This was my 4th cycling trip to Johor 🌳 Read o

My nerves got to me. S Course hit kerb😅 This is

KFC has a special treat for Dads 🧇🍗 We enj

So much moustache 😆 . Love the cake (dark coco

Taiwan: Cycling from Hualien to Taitung