Last week, Daddy traveled back to the Cretaceous Period (before Jurassic) and Ice Age era via Singapore Science Centre’s “Titans of the Past” exhibition.

T-Rex (Tyrannosaurus) and other dinosaurs artifacts left their foot prints and roars around the exhibition arena, we humans are so small.

For those dinosaur lovers, a face mask maybe? Daddy’s chose his favourite tattoo, a three-horn triceratop !

With a jiggle, two cute dinosaurs, the exhibit “Titans of the Past” was officially announced. 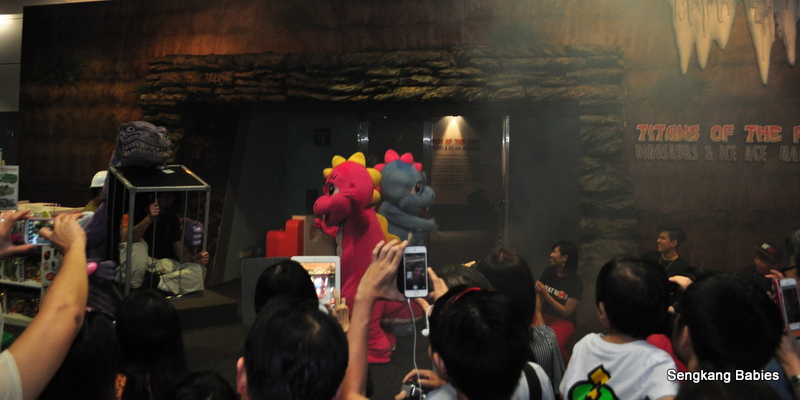 We were introduced to triceratop fossils, anybody remember the dung scene from Jurassic Park?

The largest discovered T-Rex skull was on display too. Standing next to it, you pity whoever is clamped shut between it’s massive jaws !

Various articles to brush up our Dino vocabulary and knowledge. The names are all so difficult to mouth.

Human dinosaurs interaction, press the button to hear how dino sounds differ from juvenile to adult.

From the brain size, scientist can deduce whether T-Rex is smarter than the rest, or it’s sense of smell is stronger.

Press the button and witness T-Rex chomping into his dino steak. We can even hear the bone crushing effect too !

If you thought T-Rex was the largest land walking carnivorous dino, checkout Giganotosaurus ! 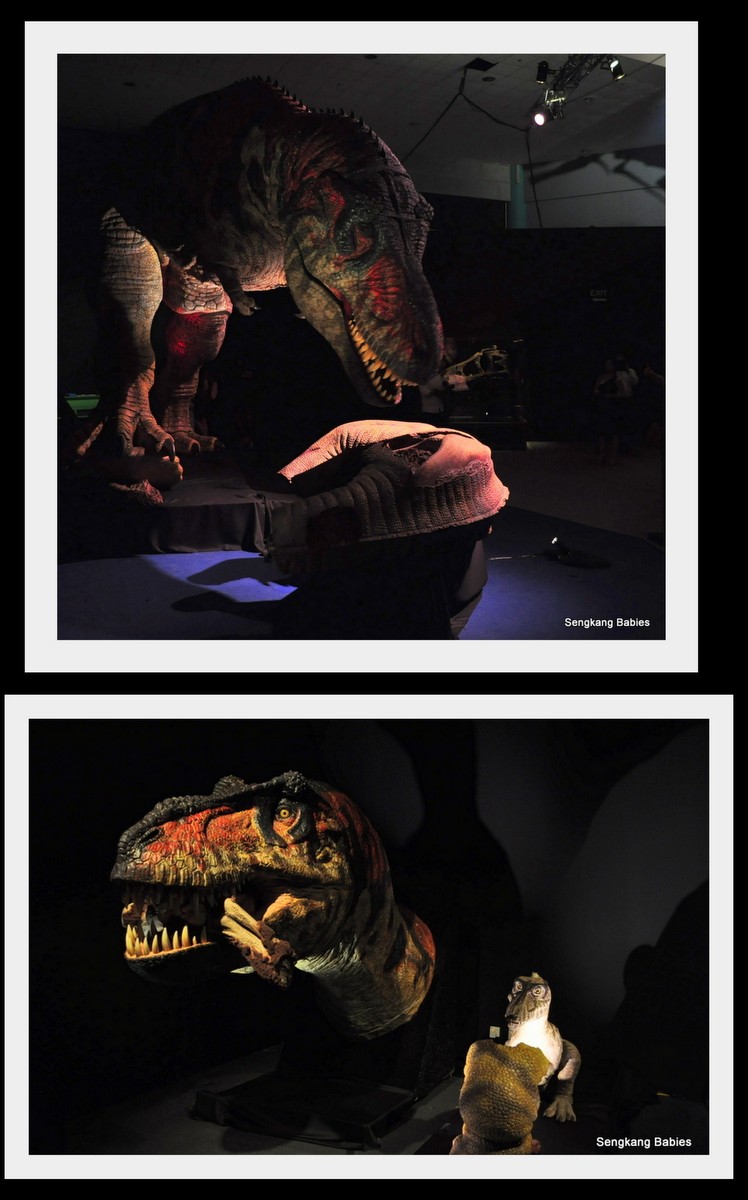 Although dinosaurs are the stars of the exhibits, Daddy love the shadowy reflections off the roof. Look up, you do not know who is looking down at you.

Along the way, kids will find it fun to play paleontologists, trying to find the next piece of the prehistoric jigsaw.

Video : How did Dinosaurs become Fossils over millions of years?

Make a guess, are the dinos carnivorous and herbivorous, through their teeth makeup. 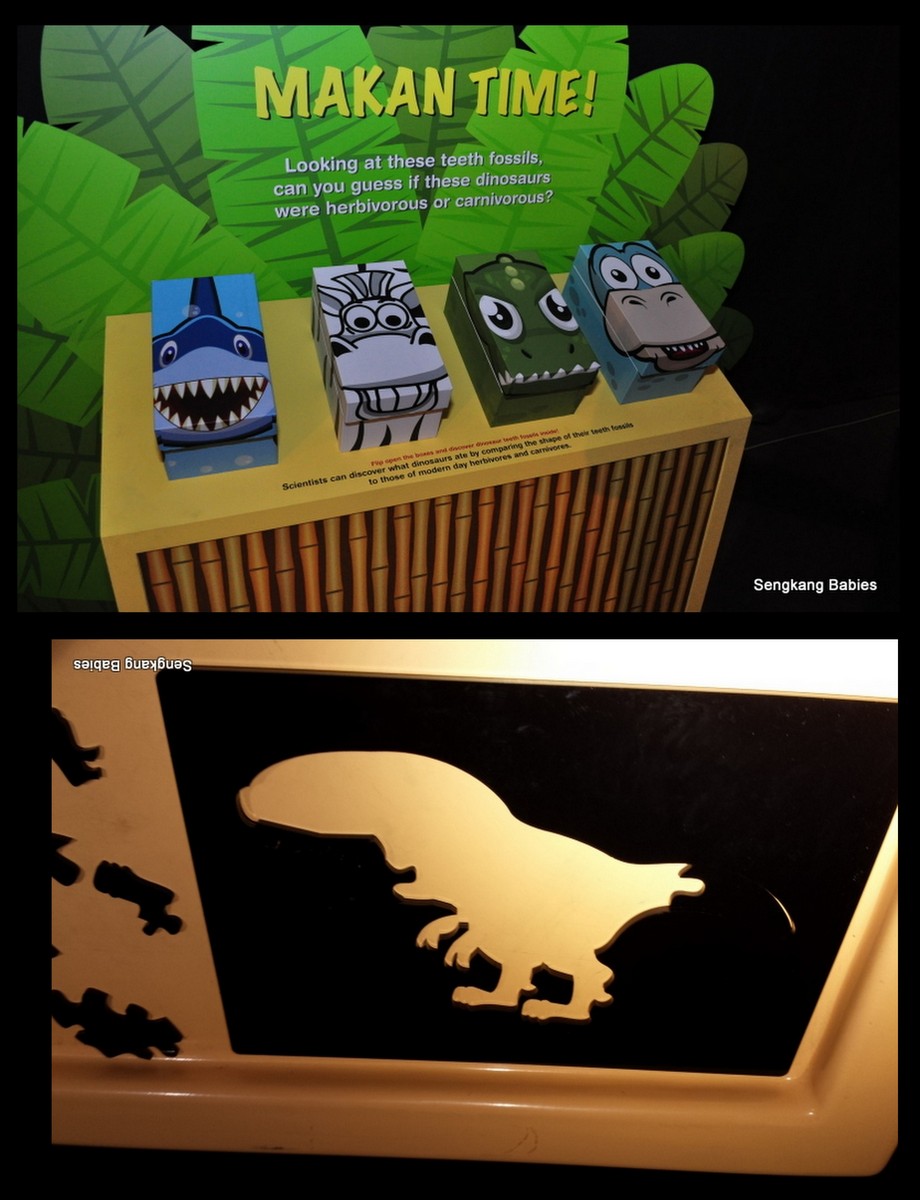 At a staggering length of 36m, Argentinosaurus is too long to be captured in one frame (catch the video below). No points for guessing where this giant was fist excavated.

If the kids enjoy the cartoon Ice Age, they will find Manny (Mammoth) and Diego (Sabre Toothed Cat) familiar.

This exhibition will allow everyone to view dinosaurs with a new level of respect.

More details about exhibition can be found on Science Centre website and Fanpage. “Titans of the Past” will be on display till 23 Feb 2014.

More photos of event has been posted on our Fanpage album.

Do drop by BBC’s collection of Dinosaurs documentaries, Planet Dinosaur. Come 2014, Singapore’s Natural History Museum will house three sauropods dinosaurs, with one of them 27m long !

**updated 2014Jan – pop by our review of Dinosaurs: Dawn to Extinction at ArtScience Museum too

Trying out some fresh milk from #farmfreshsg 🥛

I got plans for kopi. But HE got other plans for w

. Of Bandung🍷& companionship🚴 🎉Cheers to

Calmness, love the reflection 😍 . Maybe I am ju 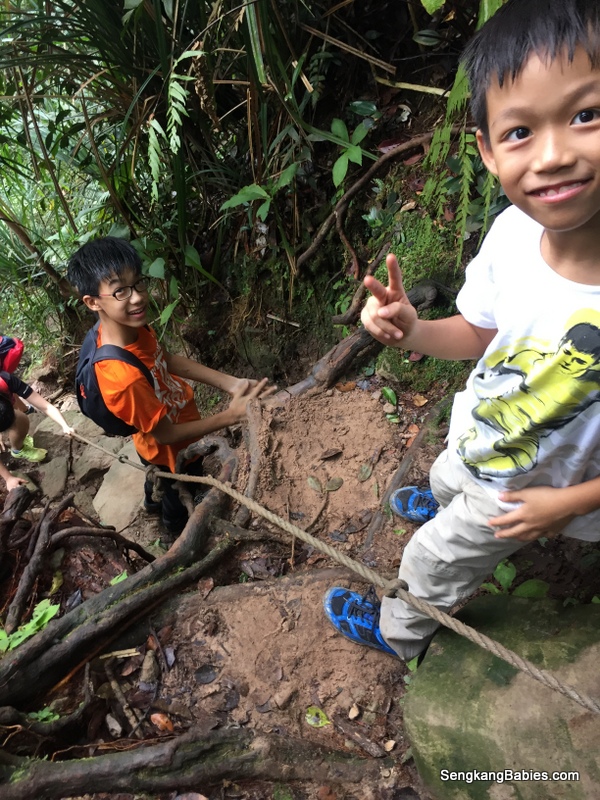 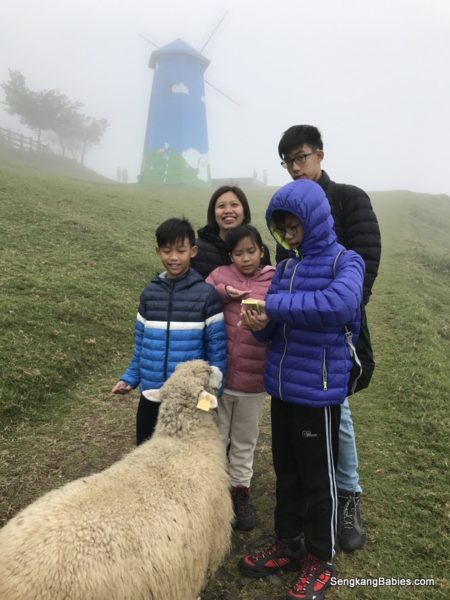 Taiwan: Cycling from Hualien to Taitung 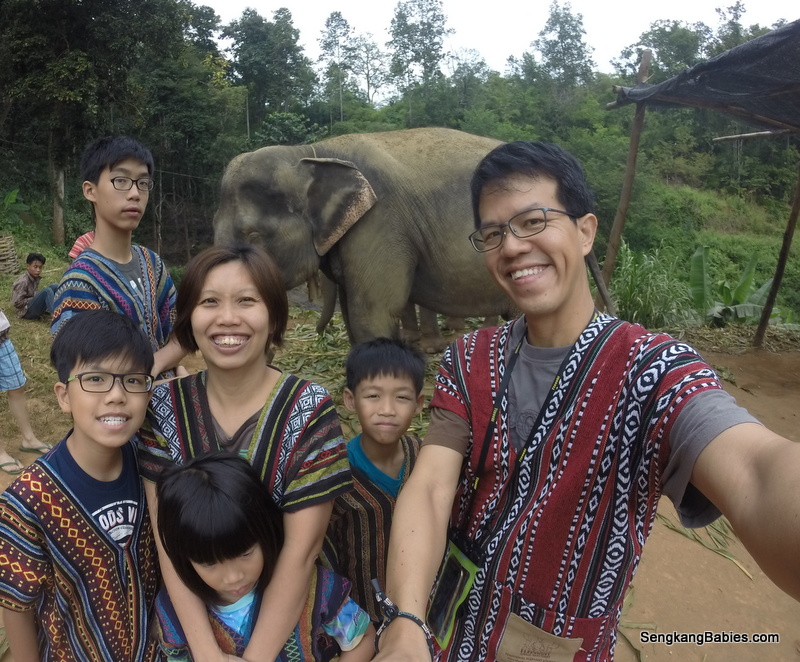 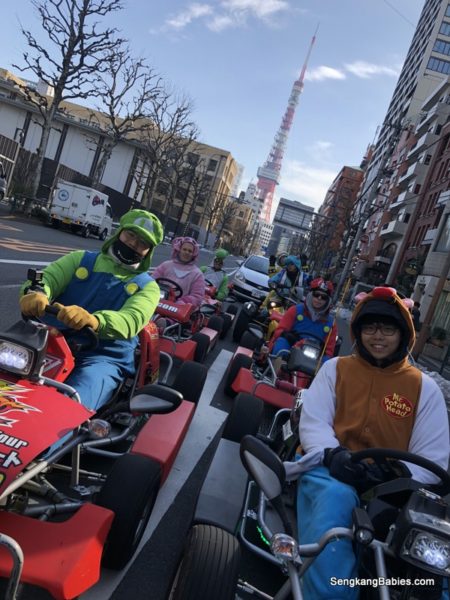 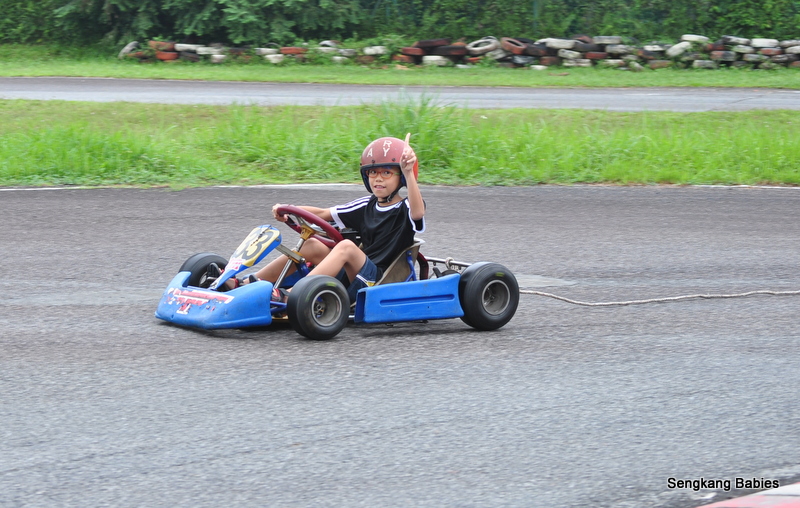 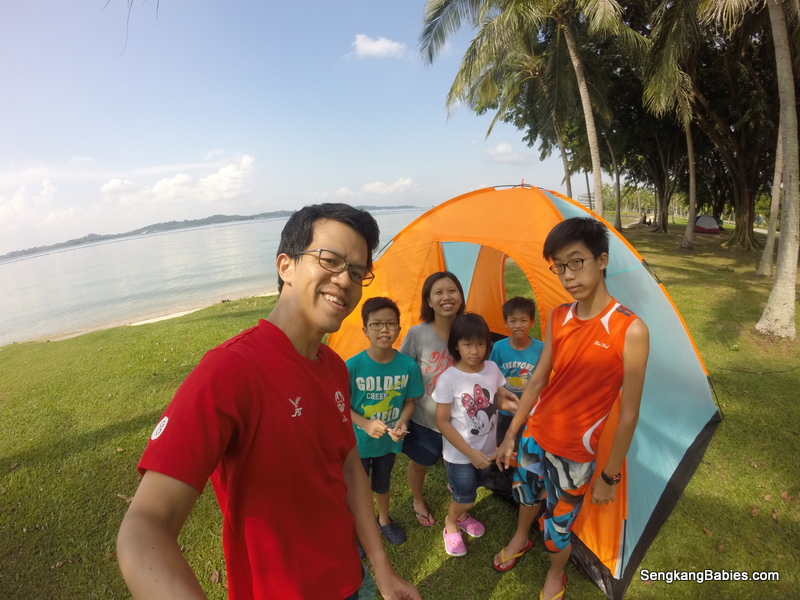